Sweet Six Shooter is the Stand of Josephine Joestar, the main character, and bearer of the moniker of JoJo, of the ninth part of JoJo's Bizarre Adventure - The Duality of Stand.

For the evolved form of the Stand, see Sweet Six Shooter: Stay With You

Sweet Six Shooter takes the form of a relatively nondescript, dark grey feminine humanoid, with gold robotic eyes, knuckles and fingers, and feet, as well as two five-pointed stars - one on its back and the other on the middle of its chest - of the same colour. The top of its head is somewhat crown-shaped, with six triangular points jutting upward from all around it.

Its most striking feature is a ring of six coloured triangles on its chest, all pointing toward the aforementioned star - one red, one orange, one yellow, one green, one blue and one purple.

Each of its Shots resemble simplistic robotic birds with a metallic sheen. All of them are completely identical in appearance, except for their colour, which matches the triangle they emerge from on Sweet Six Shooter's chest.

Sweet Six Shooter rarely displays any personality of its own, always acting according to Josephine's will. The only exception to this is the large smile that it dons when performing a punch rush on a near-defeated enemy, similarly to Star Platinum, while shouting its Stand Cry, CHUMIMI~IN... ORA ORA ORA...!

It seems to represent Josephine's angry and violent side (or, let's be honest, self), and likes to punch people that it deems as threatening to its user. It can be a little bit difficult to control due to this reason, as it requires a fair amount of mental precision to tame its temper and prevent it from just punching randomly in the general direction of a target. This is something of a non-issue, however, as Josephine has had a great deal of time to figure this out and now barely notices it at all due to practise.

As a close-range power-type Stand, Sweet Six Shooter boasts remarkable speed, as well as physical power, allowing it to do things such as deflect bolts of lightning and smash through walls, or even break Torn's thought-to-be invincible body.

Its main ability, however, is known as Six Shots.

Jospehine is able to fire projectiles known as Shots from her Stand.

The Shots reside within Sweet Six Shooter's body, appearing as a triangle-shaped mark on its chest while not being used. Upon being called upon, the desired mark will shrink and then then be ejected as its corresponding Shot from the star in SSS's back, at which point it will hover near it until it is fired.

Shots can be aimed beforehand, but the trajectory cannot be altered once it has been fired. Josephine has been shown to be very proficient with her aim.

Once a Shot has been fired, it will quickly break down and come back to SSS in the form of what resembles a fine powder. Until the entirety of the Shot has returned to SSS, it cannot be fired again.

If Josephine's blood were to touch a Shot, it would turn into another Shot No. 1 for a single use. 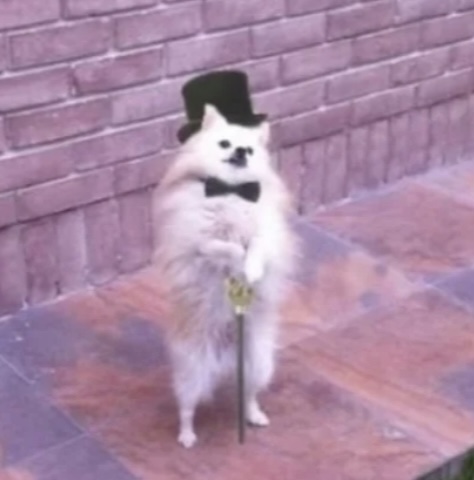 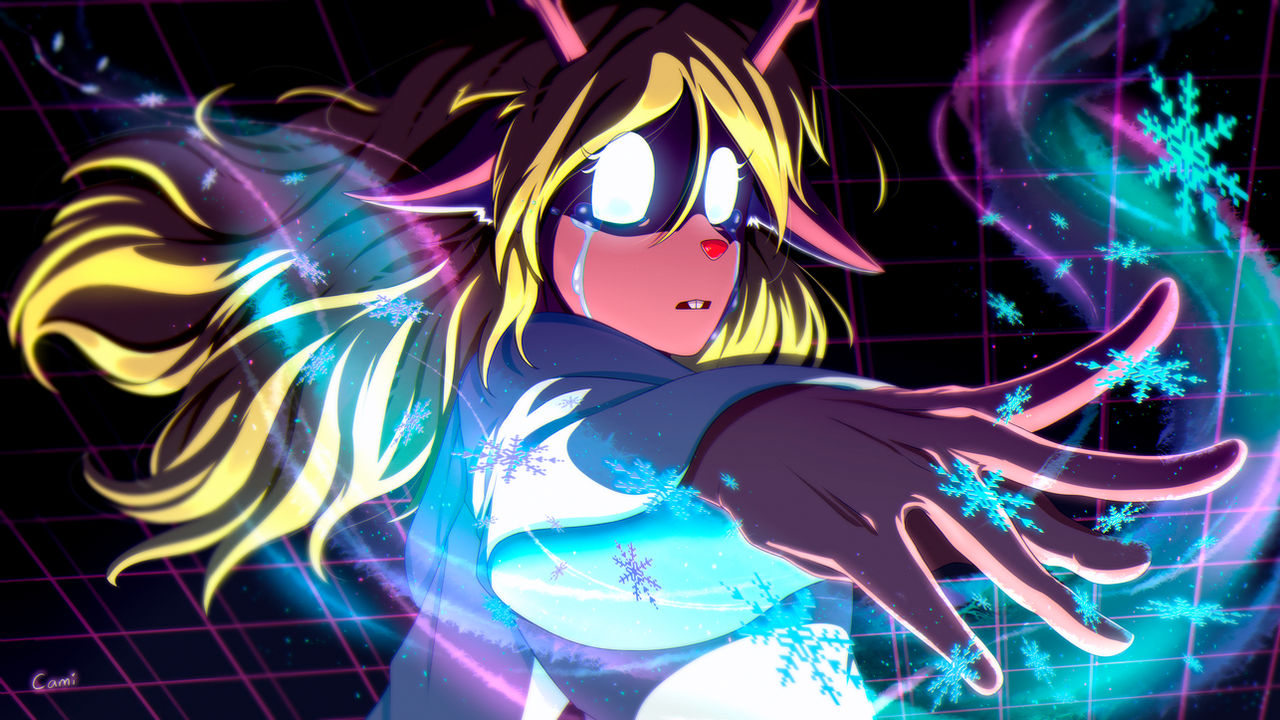