Love II takes the form of a tall, feminine robotic humanoid with legs that come to points, with light blue skin with a pattern akin to spider webs, and grey striped eyes lacking pupils.

It wears a dark blue french maid outfit and carries around a cane with a large jewel on the end that it holds.

Love II doesn’t appear to possess very much in terms of a personality, often simply being piloted or talked through by its Sofi, or obeying simple commands she gives it.

Love II’s ability is to enhance food made by Sofi, making it much more delicious. Sometimes Sofi will intentionally make food that looks and smells bad, but in reality has an incredible flavour.

The main aspect of this, however, is that enhanced food can also contain specific emotions, which are then transferred to those who eat them (temporarily, of course). If someone were to eat food made to contain happiness, they would become happy for a short while after consumption.

Instead of emotions, it is also possible to imbue food with information that a consumer will then learn after eating it. This can range from something as straightforward as fun facts on particular subjects, to as complex as the last place someone was seen by Sofi. 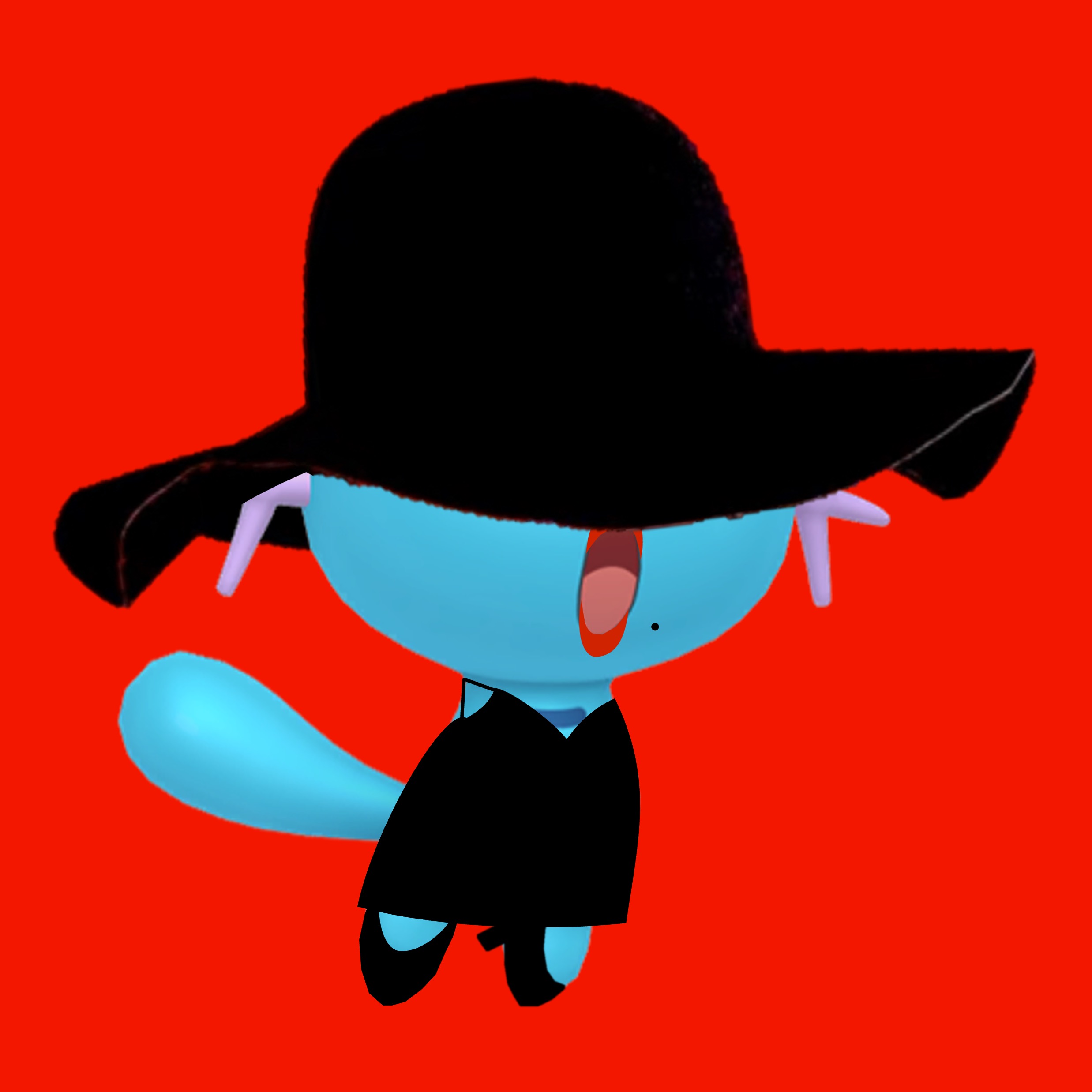